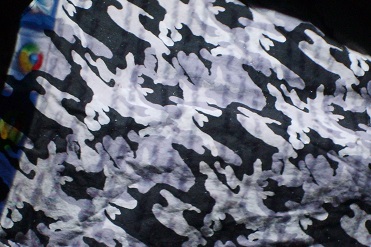 Sarah Anderson was nobody until aliens kidnapped her for use of her body.

It was a long, boring summer until a Kemtewet scout party kidnapped Sarah and carried her kicking, screaming, and biting into an age-old war between body-possessing alien races. The pro-human rights Gertewet rebels need to acquire one host at the right time and place to demolish the entire Kemtewet Empire and restore human autonomy once and for all...and Sarah could be the one. Dying of a brain-deteriorating condition, Jennifer Cors finds her last hope is to allow an alien symbiont, the Gertewet named Chryson, to share her body, but his isolating tendencies give her heartache worse than impending death.

Chryson holds little respect for women, but when his latest host expires, he's offered only one choice: a young, spunky American woman, Jenn Cors. As soon as he implants himself in her, he takes Jenn on an unauthorized mission that, if revealed, would mark him as a traitor to the Gertewet cause: the end of Kemtewet tyranny in the galaxy. He and Jenn retreat to Earth afterwards, where his insensitivity causes problems not only for Jenn and the Gertewet liaisons but also for the FBI, the President, and the delicate Gertewet-United States cooperation. To make peace with the FBI, the other Gertewet, and each other, Jenn and Chryson must decide which is more important to them: their beliefs or their lives. Sarah Anderson and her Gertewet symbiont Vinnet have been living on Earth for ten years, acting as the liaison between the alien rebel group and the US Air Force. Everything was settled into routine until their boyfriend proposes and the president thrusts them into the limelight to ensure funding for Project Black Book, even after the end of his second term. Which leaves Sarah and Vinnet, galactic spies, getting their first taste of Earth's international politics, celebrity status, and a love life gone wrong.